The most important dates for Hanfparade 2022:

Hanfparade (“Hemp parade”) is the largest and most traditional march for Cannabis as medicine, natural resource and recreational drug in Germany.

Both for cannabis as a raw material, cannabis as recreational drug, as well as cannabis as medicine, there is a clear deficit of information in the population. We want to effectively counteract this by focusing on education in various areas this year.

To make the plant hemp known and interesting again in the full breadth of its usefulness, and also to reduce prejudice and stigmatization. Come to the hemp demo and show the public what is possible with hemp!

Promote hemp as a useful plant

Hemp still suffers from the stigma of being perceived as a “drug plant”. Despite a wide range of promising uses, for example as clothing, building material or food, hemp is still mostly associated with the backward misinformation of supposed educational campaigns. The hemp parade countered this with a large commercial hemp area and a hemp mile with information booths, where the full product range of this diverse plant was presented. Come to the demo for legalization and inform yourself, inform others!

Even though health insurances in Germany are supposed to cover the costs for medical cannabis from 2017 on, it remains a time and effort consuming act for those in need to get cannabis medicine. We demand a massive reduction of bureaucracy and the right to grow your own medical hemp! Come to the hemp parade and exchange ideas with doctors and patients!

Legalize cannabis as a recreational drug

Cannabis consumption is known to pose fewer risks to the individual and society than the legal drugs alcohol and nicotine. Regardless of this, the current ruling policy holds on to the prohibition of hemp by the narcotics law. Allegedly for the protection of health. However, this protection is suspended by the lack of controls and consumers are harmed by extenders or other impurities. One goal of the Hemp Parade is therefore to show as many people as possible that the prohibition has worse consequences than coming from the consumption itself. Furthermore, effective youth protection can only be implemented through a regulated market. Come to the hemp parade for responsible use!

Education instead of prohibition! Legalization now! 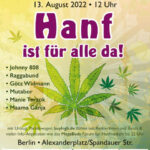 Press release Hanfparade 2022: For hemp on the street, more important than ever!

This year, the Hanfparade is under a special sign. The jubilation of cannabis friends over… 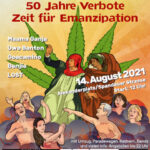 The Hanfparade 2021 as a political demonstration with a stage, stands, the big parade with… 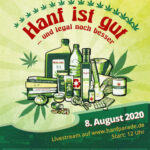 The Hanfparade 2020 will be moved to the Internet

In our previous news, we still assumed that the Hanfparade 2020 would take place as… 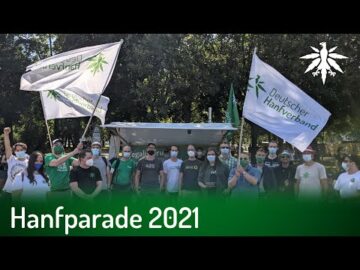 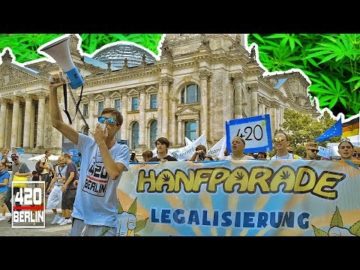 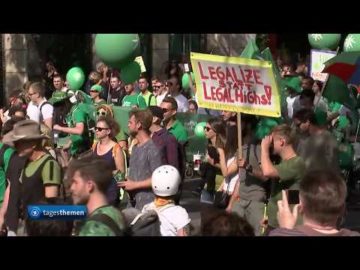 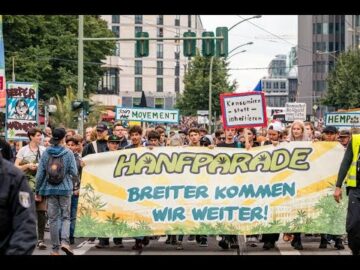 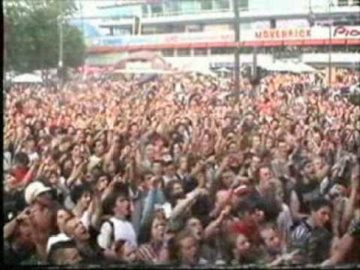 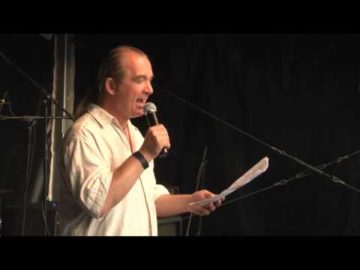 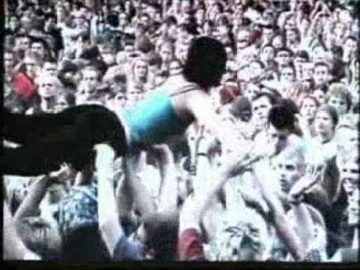 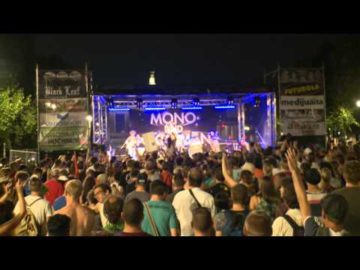 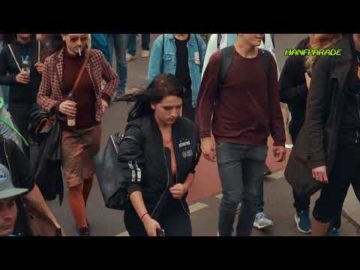 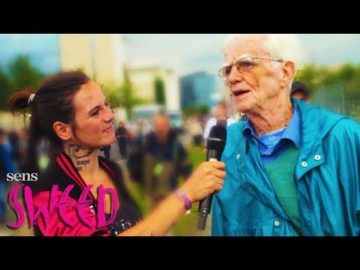